When this happens, damage occurs to the chimney, starting at the crown. Cracks in the crown can occur, allowing water to seep through. The crown is very similar to the roadways.


When a small crack occurs, as water settles in the crack and freezes, over time it begins to break the crown apart. This can lead to major issues with water leakage into the house, deterioration of the chimney, and water damage to the interior and exterior of the home.

A proper crown should have an overhang, known as a drip-edge. This deflects water off of the chimney for dispersement on the roof of the home. When there is no drip edge, water can sit on the edge of the crown, and cause it to separate from the bricks, allowing water directly into the chimney.


When water gets into the chimney, or runs down the side of the chimney, it begins to separate the cement from the rows of brick or stones on the outside facade of the chimney. When this happens, deterioration occurs, and you may end up getting moss or other plant-like growths out of your chimney.

In any of these cases, the crown should be taken off of the chimney, and reconstructed properly so that proper water deflection occurs. Because of the properties of cement, a new form cannot be poured directly over the old crown.


The old crown must be removed, and in many cases, a few layers of brick may need to be replaced as well, due to the damage that has occurred from the water leakage of the crown.

The new layer of cement will create a fresh, solid bond to the brick, which in turn will create a long-lasting bond to the chimney. After every new crown is poured, we highly recommend to install a chimney cap to insure the safest, longest life-span of your chimney. 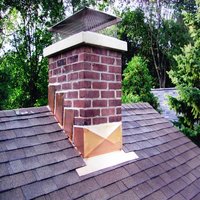 At Chimneys Plus, we take every preventative measure to insure that not only is your crown built correctly, but also to the highest masonry standards, using the highest quality masonry products.

Our crowns are built with special additives that increase durability, masonry bond, and adhesion to the chimney. Not only will our crowns last for a longer than average period of time, but they will look great as well. 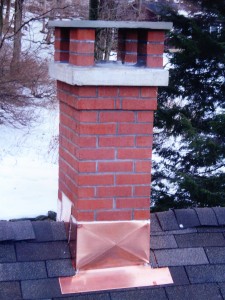 We use Ahrens’ Chimney Crown Forms when possible to form the crown to a design that appeals to your chimney design and home. In the brochure shown below, you will notice that each crown form has a built-in drip-edge, so that even in the heaviest rainstorms, the water will have a very difficult time getting to the base, where the crown meets the brick or stone. 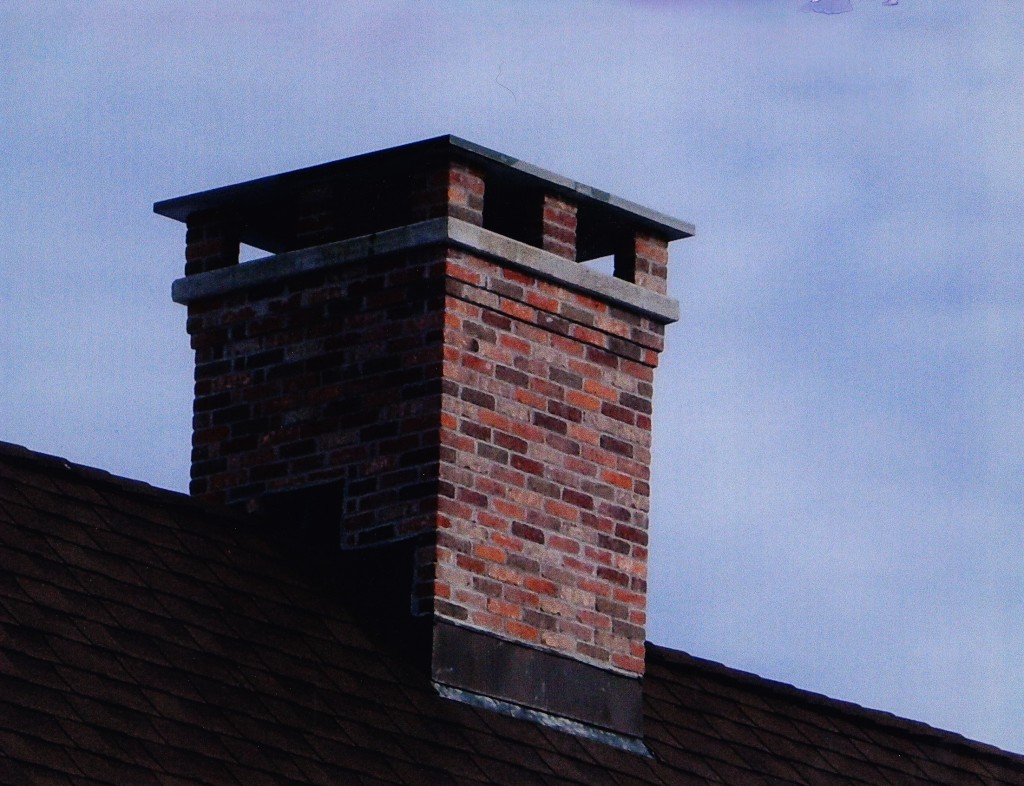 This extends the life of the crown, as separation from the chimney itself will not be possible. This will also keep deterioration of the fascia of the chimney to a minimum. 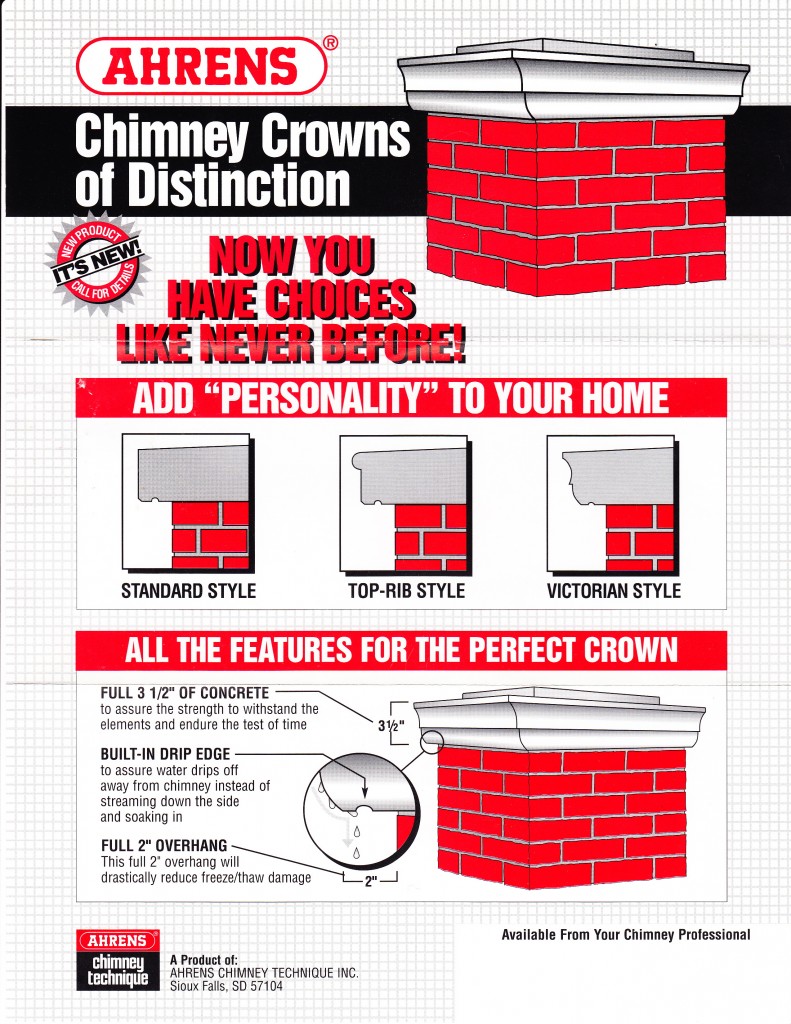